The Shawarma dish has gained popularity through the influence of Turkish Empire Ottoman. In fact, the word shawarma was said to have originated from the Turkish word "çevirme" - Source Quora

Each and every innovation has taken birth from a glimpse of an IDEA and Founder DINESH RATHINAM, had a chance to know about Shawarma deeply and realized that most of us are been served with NON-CORE competence of real shawarma. It was founded behind one simple IDEA to serve the UNIQUE Levantine Cuisine based Shawarma with a wide range of varieties. 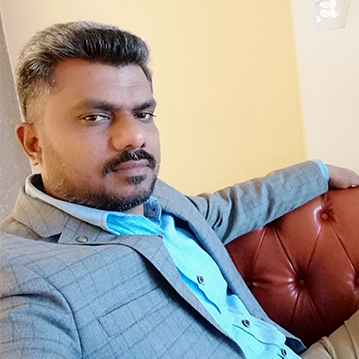 “DINESH RATHINAM (Founder & CEO) always has a burning zeal to innovate something and finally reached a destination to create a brand for shawarma. He has more than 13 years of experience in various industries.” 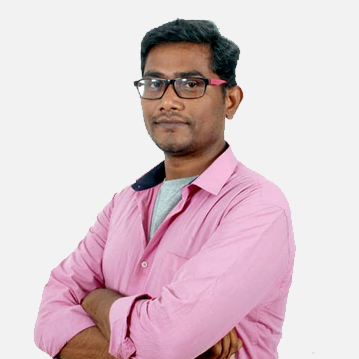 “K.SARAVANAN (Co-Founder & COO) has more than 12 years of strong experience in Food & Beverage Industry. He is also one of the founders of our successful GrillFactory Restaurant at Kolathur, Chennai.” 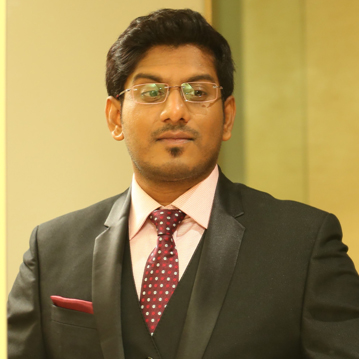 “SANTHANAKRISHNAN N. (Managing Partner) has more than 13 years of experience in Marketing and Customer Relationship Management predominantly in Information Technology and ERP space. He is very passionate about sports.”

All Dine-in Take away Kiosk Other 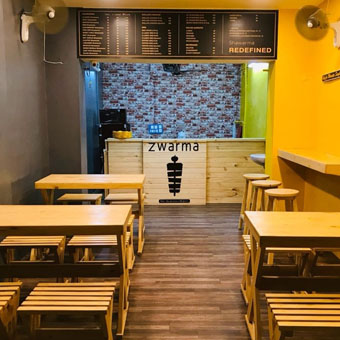 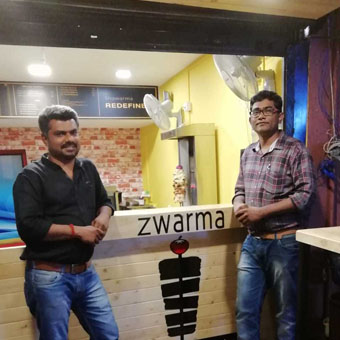 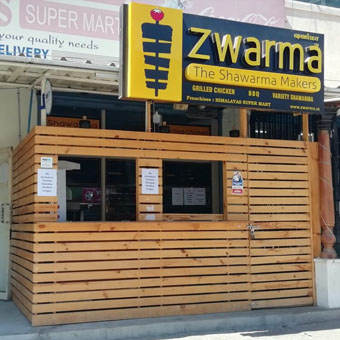 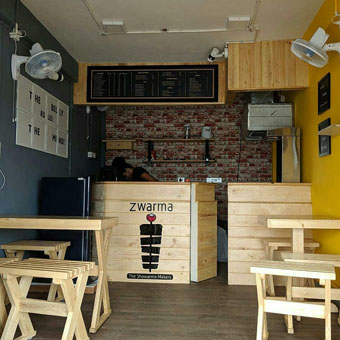 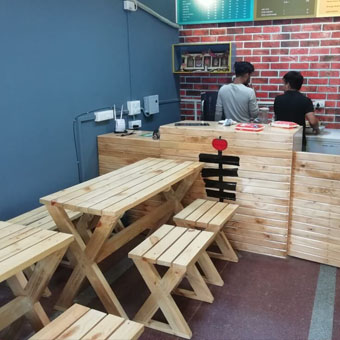